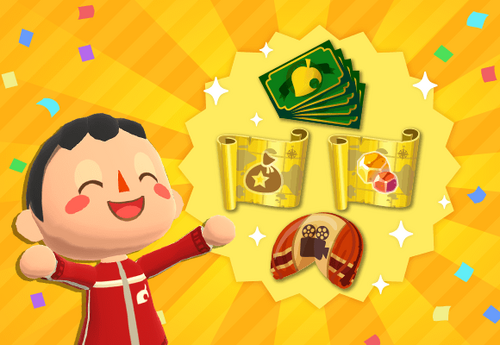 While these goals are available, you'll be able to fish for

With the ocean sunfish as your main target, catch all the target fish to complete event goals and earn wonderful rewards!

Try to reel in those fish and get those items!

Note: ocean sunfish can only be caught at Saltwater Shores during the event period.

■ Nets You Can Use at Saltwater Shores

Note: The fish you are guaranteed to catch with lg. throw net will include at least one ocean sunfish.